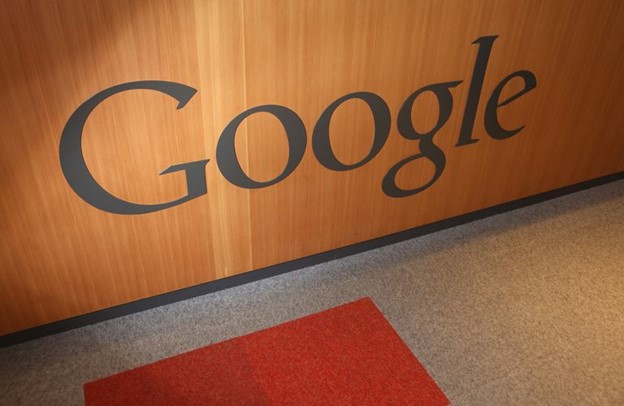 Google recently celebrated its 20th birthday. The history of Google is such a vast motivation story that entails business, entrepreneurship, hard work, and good luck.

Google is a company that started as a small new startup company whose goals were not as clear as they are today. However, today google is known as the biggest glohbal advertiser, cloud computing service provider, and hardware solution provider. All of these elements did not come overnight and the company has had to work tirelessly in order to retain this positon. Google is listed as the most visited website throughout the world by a commercial traffic tracker company named Alexa.

Many companies are now inspired by Google’s evolution, the company’s values and approach to their employees, and of course, Google mission statement nowadays is known to almost every businessman.

So how did Google acquire its throne? This is what you need to know about Google.

·         The operations of Google began in 1995 with the meeting of Larry Page and Sergey Brin. Both of these people were in their students’ lives. After a couple of sessions, both of the people began working on the development of a search engine in 1996, which would be named “Backrub.”

·         This name was finalized by both of the founders because it hints at the algorithm ranking about how much back-links a page has. The search engine was only made available to the Stanford servers. However, the bandwidth gradually started to increase, which led to the bottlenecking of the bandwidth. As a result, Google came into registration on 15th September 1997.

·         Google is a term which comes from the word “Googol,” a mathematic phrase for the numeric 1, flowed by a 100 zeros. This signifies the mission of the founder regarding organizing the information on the internet.

·         The CEO of Google, Larry Page, started a newsletter of Google called “Google Friends Newsletter” so that the fans would receive information regarding the company. The segment was later changed to Google+ as it is a catchier term.·         After a quick demo from a faculty member of Stanford regarding Google in 1998, the Sun

co-founder, Andy Bechtolsheim wrote a $100,000 check to Google. However, it was directed to Google Inc., a company that was nonexistent at the moment. That is why this cheese remained in the drawer of Page for about two weeks while they made preparations to get the organization registered and find potential investors.

·         If you are also a fan of the Doodles of Google, the very first Doodle launched by Google was the burning man. This was to let the customers know where the team was going to be for a few days, which is quite a fresh touch to the ideology.

Google has become one of the most successful companies around the world, and it plays to stay in the game for a long time.